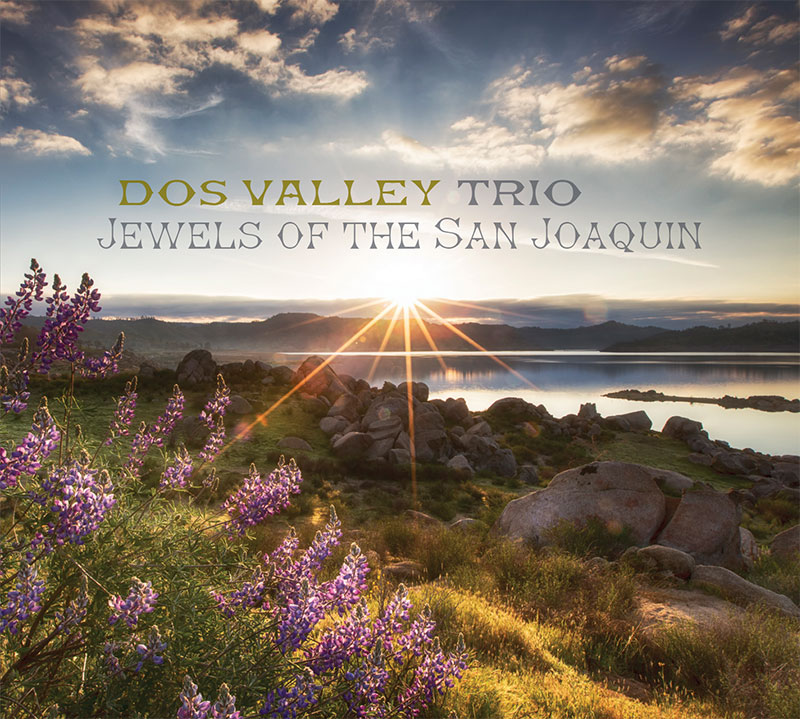 This recording is a musical heritage preservation project that showcases traditional
fiddle tunes and songs from four outstanding Central Valley musicians: Kenny Hall, Otis Pierce, Ron Hughey, and John “Dad” Crockett. We are presenting some of their more obscure, undocumented tunes as well as some familiar favorites. All the music on this CD springs from these traditional musicians who lived and performed in the San Joaquin Valley of California from 1919 to 2013. 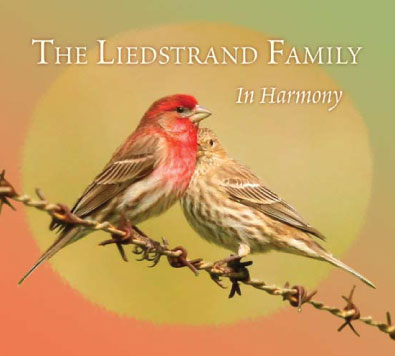 Love songs in praise of divinity are combined with traditional fiddle tunes, waltzes, and beautiful melodies in this musical celebration expressing positive, upbeat, happy feelings. As a family string band three generations of musicians play together to create a CD full of fun and surprises. Harry, Farrin, and Alvin play fiddle with Cindy on guitar and Terrell on mandolin. 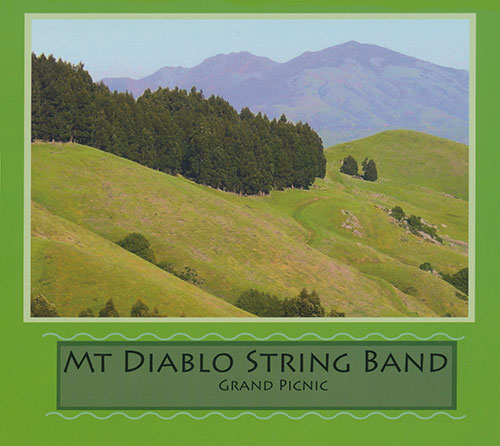 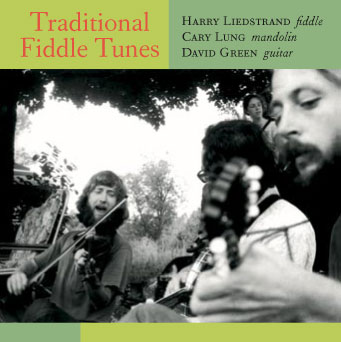 This collection of 16 traditional tunes with fiddle, mandolin, and guitar was recorded in 1973 for Philo Records (Philo 1009). The CD includes tunes collected from Tommy Jarrell, Burl Hammons, Henry Reed, Kenny Hall, and others. Featured are American hoedowns, Irish reels, a Scottish waltz, and acoustic instrumentals performed in the string band style.

Buy directly from the artist 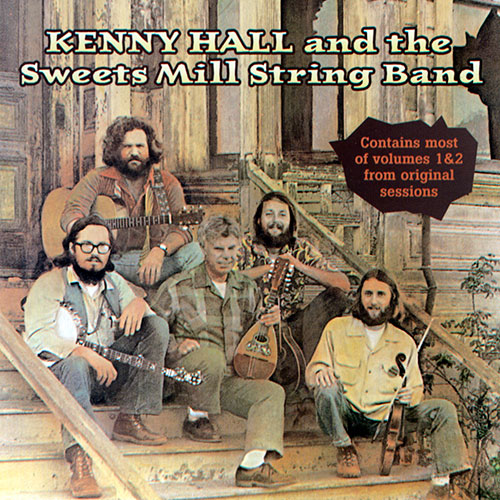 This classic old-time string band performance was recorded in three long sessions in the spring of 1972. The CD includes most of what was originally released in two separate volumes. The band includes Kenny Hall on mandolin, Jim Ringer on guitar, Ron Tinkler on banjo, Harry Liedstrand on fiddle, and Cary Lung on mandolin. Larry Hanks plays the Jew’s harp on several tunes.

Order from cdbaby.com / listen to samples